The Long & Short of It 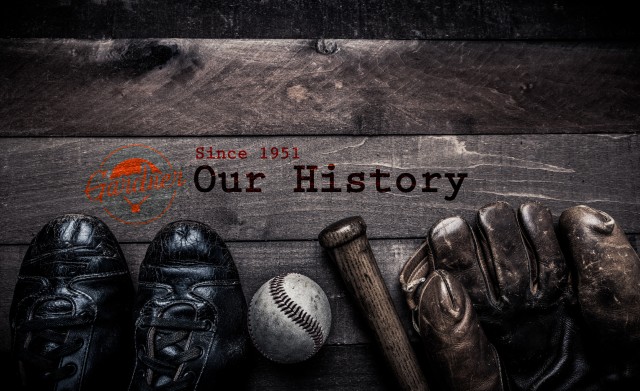 Gardner Youth Baseball & Softball League (GYBSL) is an all-volunteer organization that provides children, in the Gardner, Massachusetts area, between the ages of 4 and 18 the opportunity to play baseball or softball at both developmental, and competitive levels.

Local area playgrounds where home to our youth baseball program until fundraising efforts began in 1958 to construct a baseball field dedicated for the league off of West Broadway. On July 4, 1960 our first field was opened. During the 1995 opening day ceremonies the field off West Broadway became known as Atter Field, in memory of Sam Atter a well-known community leader, former longtime coach, umpire and volunteer for our program. Today baseball games are played at Salvador Field on Mechanic’s Street and softball games are played at Jackson Field on Cross Street.

The youth baseball and softball programs remained charted through Little League Baseball until 2013 when the program made a shift, and started its charter with Babe Ruth Baseball, Inc. as Gardner Youth Baseball & Softball League.

Babe Ruth Baseball, Inc. is an educational organization, named after one of the greatest baseball players of all time – George Herman “Babe” Ruth. Founded in 1951 for the purpose of developing a baseball program for young men between 13 and 15 years of age, Babe Ruth Baseball now offers a baseball program for player’s age 16 to 18 (added in 1966), for player’s age 4 to 12 (added in 1982), and a softball program (added in 1984). Youth always had a special place reserved in “The Babe’s” heart. As such, The Babe Ruth Baseball, Inc. programs above all, are of, by and for youth. Its mission is to make better citizens through proper supervision of regulation competitive baseball and softball in addition to promoting mental and physical development.

Our baseball and softball experience starts by connecting with young families. Children as young as 4 can play Tee Ball, and parents are strongly encouraged to get actively involved with their children.